History
B-FLEXION was founded and is chaired by Ernesto Bertarelli, whose family, over the course of three generations, built Serono into a global pharmaceutical and biotechnology business.
1906
1906

Founded in 1906 by Cesare Serono, the company's initial growth was due to their product, Bioplastina, which, by the 1920s, was selling at a rate of over 1.3 million boxes a month. Pietro Bertarelli - the grandfather of Ernesto Bertarelli - had been with the company since its early days and was, by 1935, its Managing Director and he oversaw the expansion of the company's production lines. 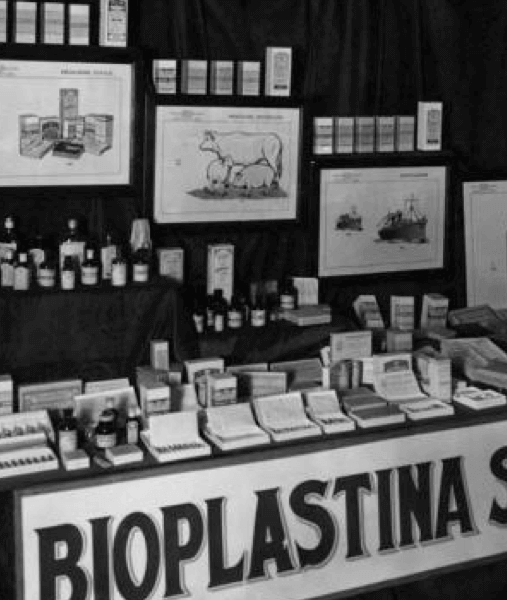 1949 was a landmark year, with Serono purifying gonadotropin, a hormone that promotes the stimulation of the ovaries to produce multiple follicles, and this in turn resulting in a fertility-enhancing drug called Pergonal®. In 1963 its active ingredient was adopted by the World Health Organization as the international reference standard. Improved and enhanced in later decades, Pergonal became the platform for the international expansion of Serono led by Fabio Bertarelli, who became Chief Executive in 1965. 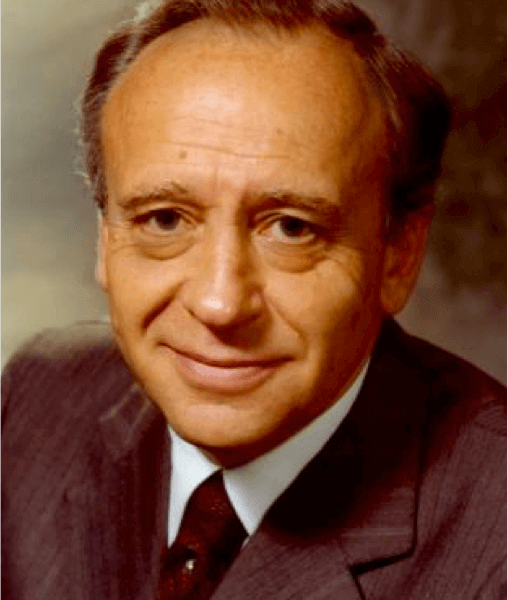 In 1974, Fabio consolidated the ownership of Serono and soon after moved the company to Geneva, Switzerland. Serono then grew into an international company with a U.S. subsidiary, Serono Laboratories, in Boston. In 1978, the world's first test tube baby, Louise Brown, was born in Manchester, England, with help from Pergonal®. Sales of the drug skyrocketed and Serono's expansion continued. 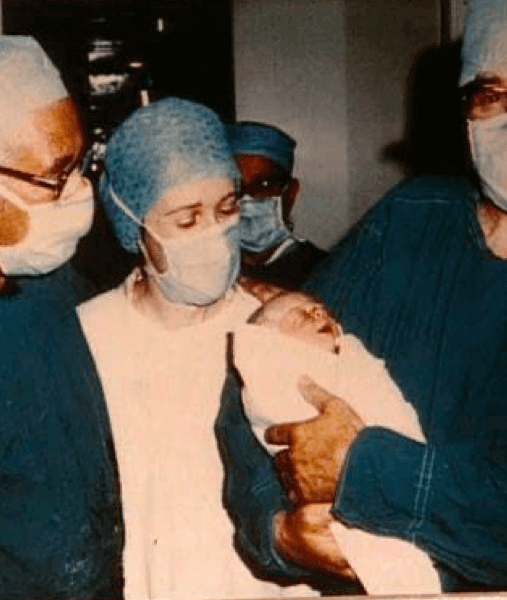 In 1996, Ernesto Bertarelli succeeded his father as the head of the company and drove forward its research in biotechnology. Serono went onto enjoy a string of clinical and commercial successes throughout the late 1990s and early 2000s, including Rebif®, a recombinant form of beta interferon used to treat multiple sclerosis. 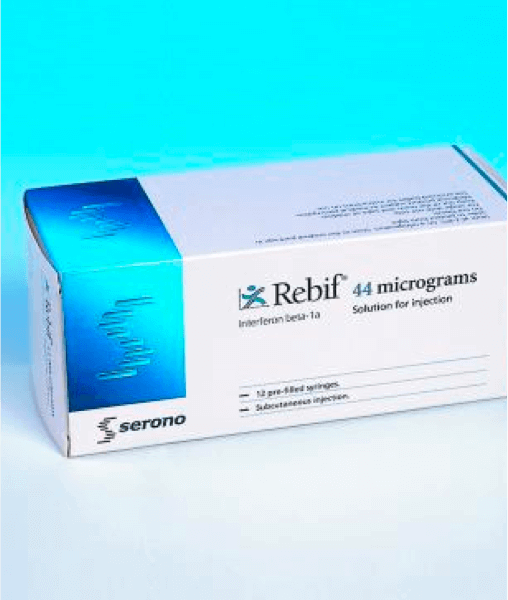 During Ernesto Bertarelli's tenure as CEO, the company's revenues, and profits grew substantially. In response to this commanding growth, in 2000 Ernesto oversaw the quotation of the company's shares on the New York Stock Exchange. In 2007, the company was acquired by Merck to form Merck Serono. 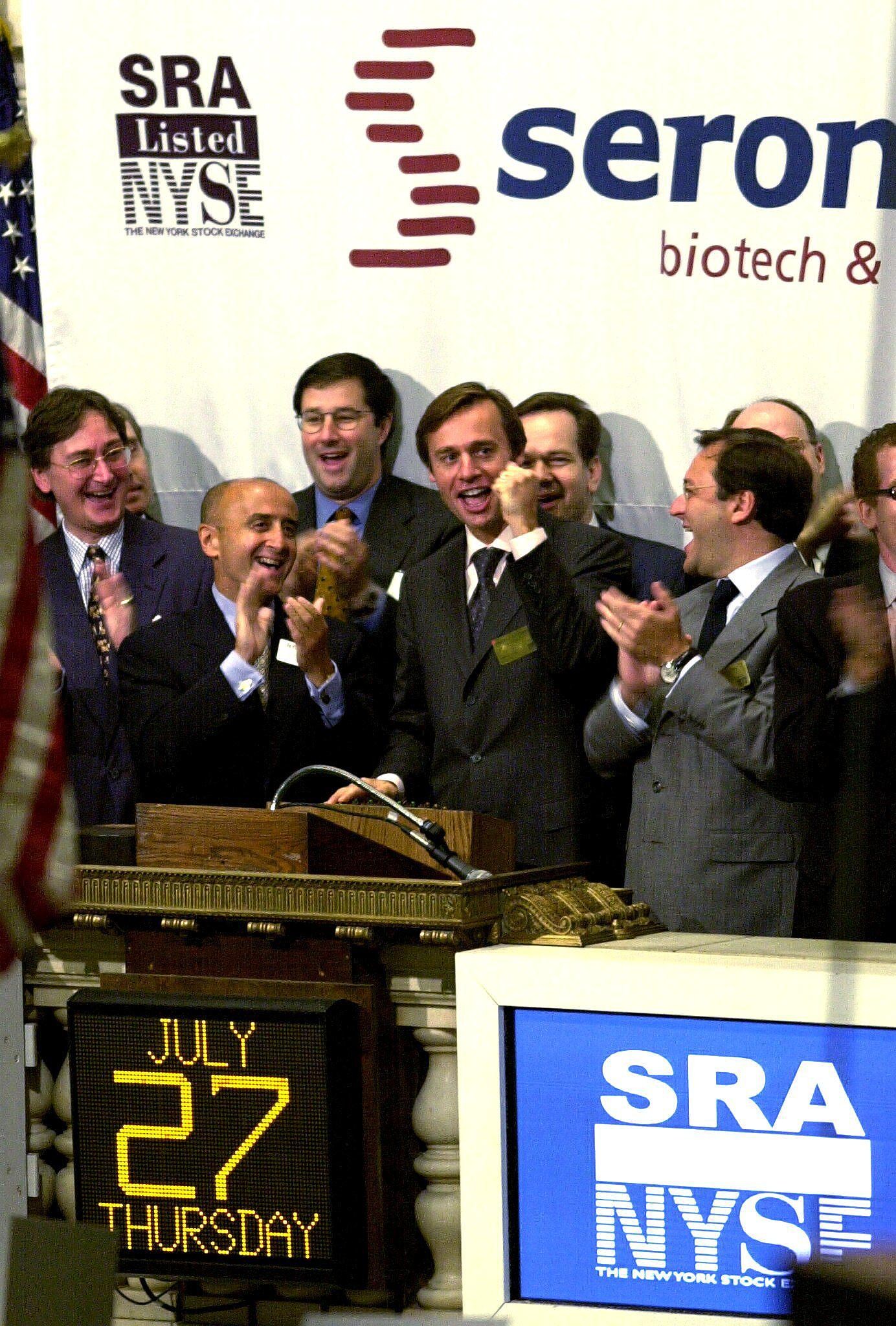 Kedge Capital, which invests in Hedge Funds and in Private Equity is formed, the first of the group's asset management businesses. Founded to invest proceeds from Serono's 2000 NYSE listing, it has established a track-record of successful performance of over 20 years and growing. 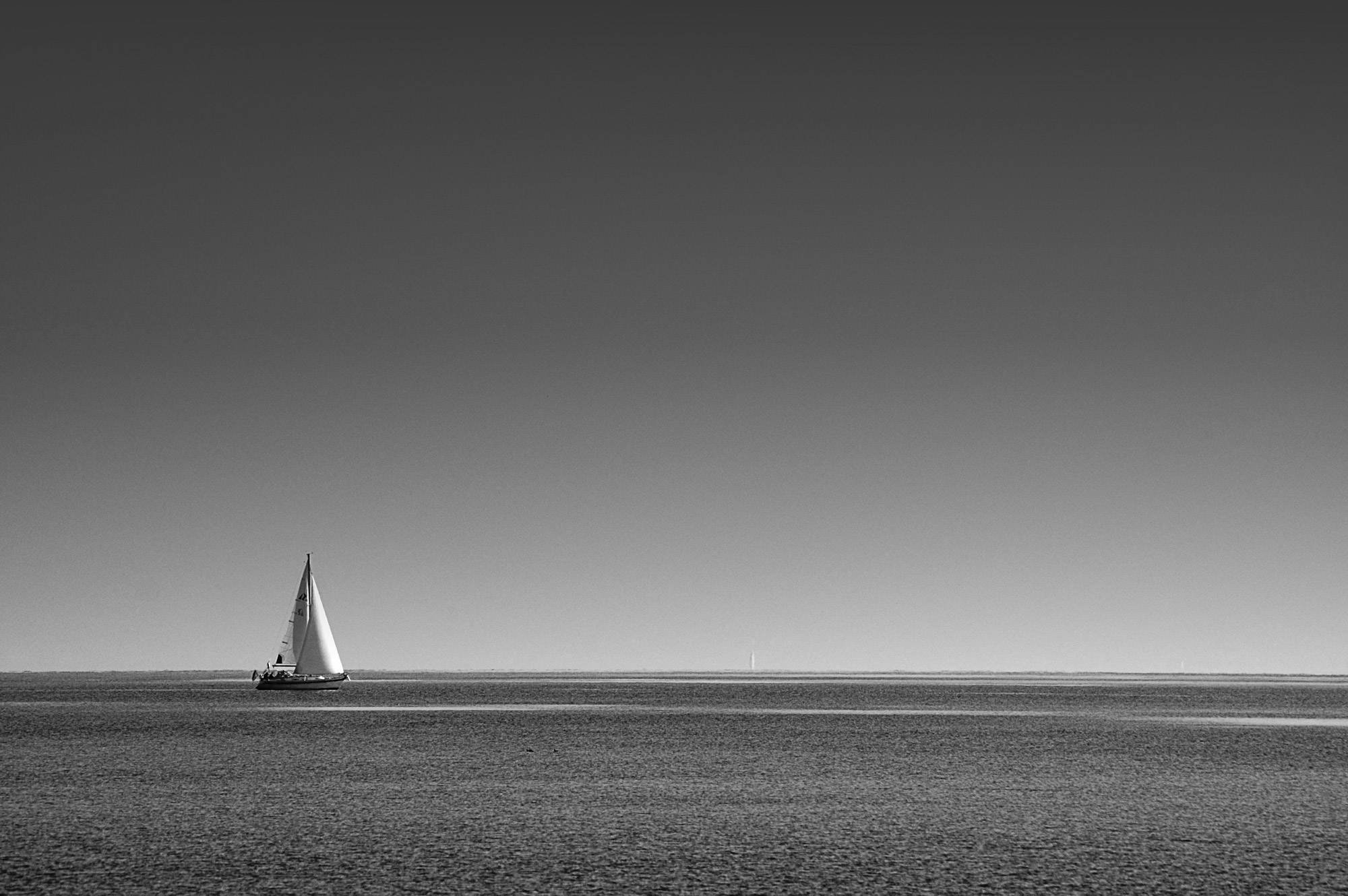 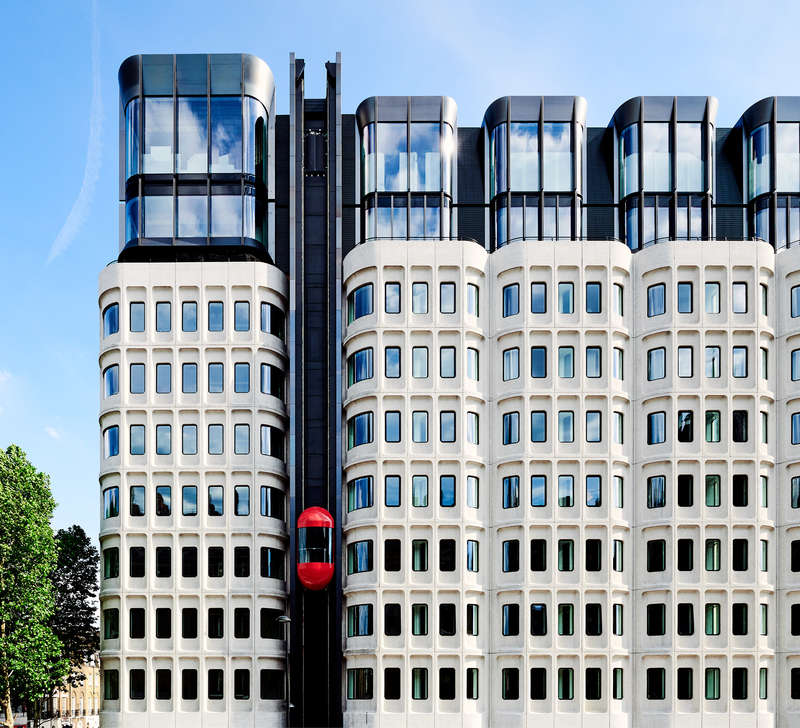 A decade after the creation of Kedge Capital, Waypoint Capital, B-FLEXION's predecessor in name, is launched to consolidate the emerging group and to take advantage of global trends identified by its leadership. 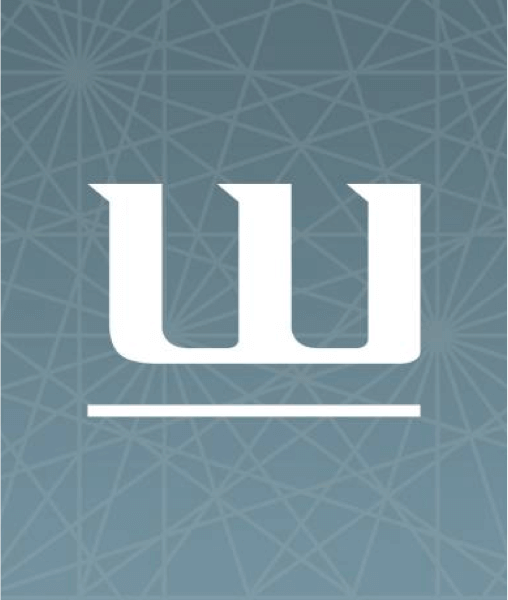 Ernesto Bertarelli, Hansjoerg Wyss, EPFL and the University of Geneva form a Consortium to acquire the former global Serono headquarters in Geneva. Campus Biotech is created to drive forward the biotechnology and life sciences sector in the Lake Geneva region. 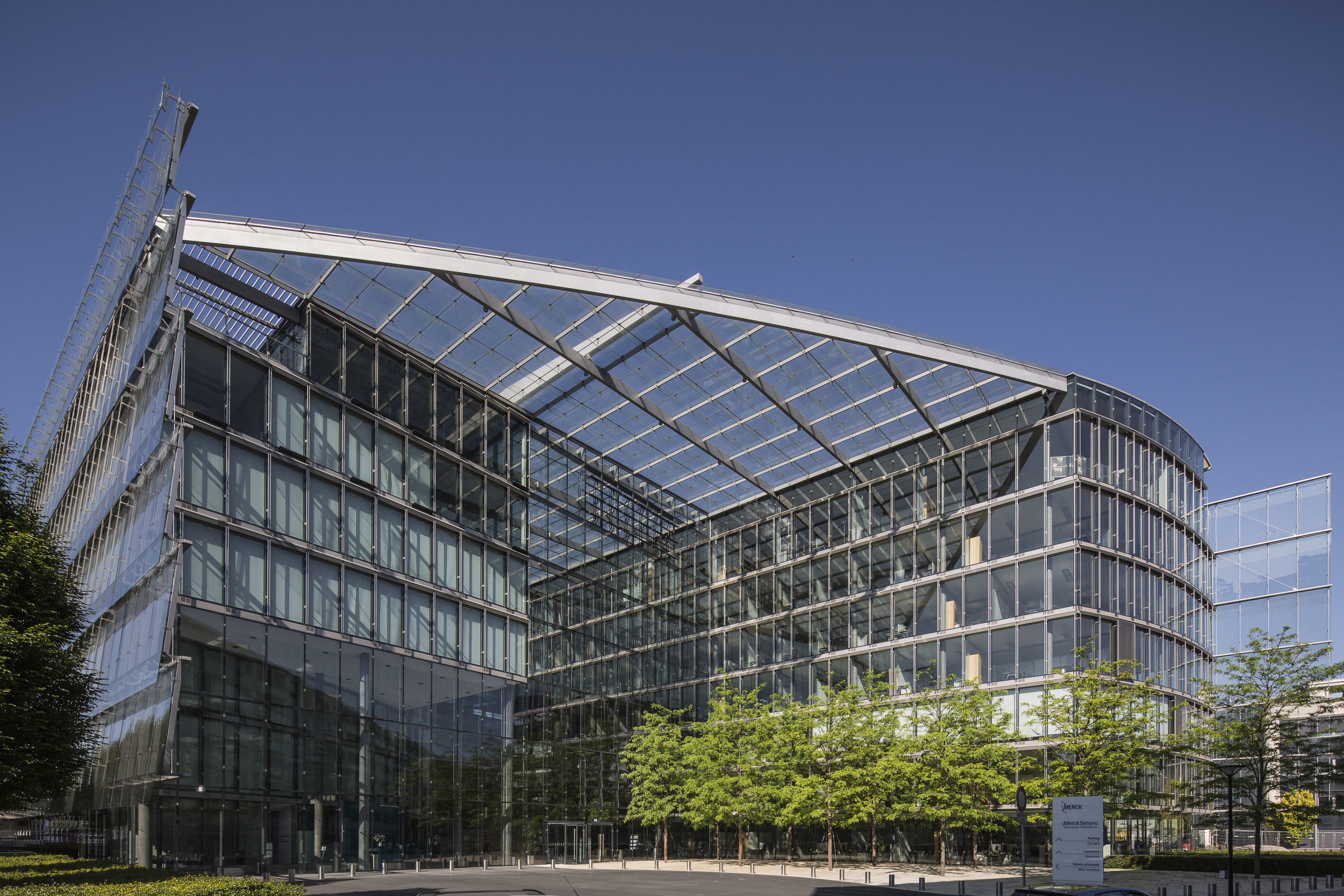 Having been a major shareholder since 2008, B-FLEXION's purchase of Montagu's stake in Affidea sees it assume full ownership of the company, which is the leading provider of advanced diagnostic imaging, outpatient and cancer care services in Europe, operating 319 centres in 15 countries 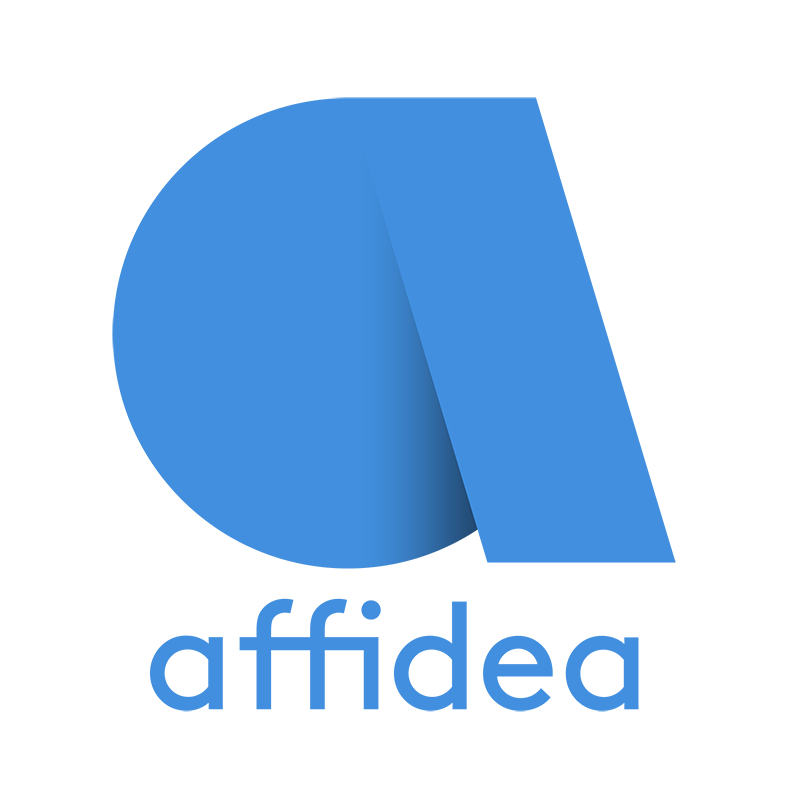 Forestay Capital is founded to lead the group's digital technology investing in Europe and Israel, since having gone on to create a portfolio that sees it partnering with visionary teams to scale their companies that are at their inflection point.

A long-term shareholder since 2010, the acquisition of remaining shares in Stallergenes Greer, the global biopharmaceutical company specialising in allergy immunotherapy products and services, is completed. The company is delisted from Euronext Paris, becoming private and fully owned. 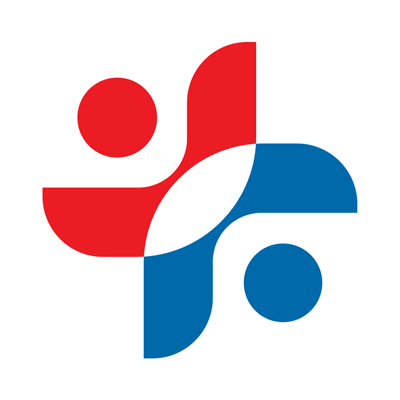 The Waypoint group changes its name and visual identity to become B-FLEXION, a move that signals the natural evolution of the group's strategy, and a unique name that reflects its approach and ambitions for the future. 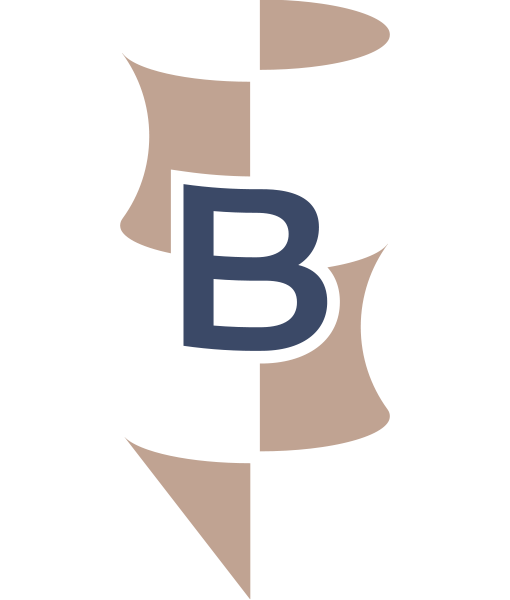